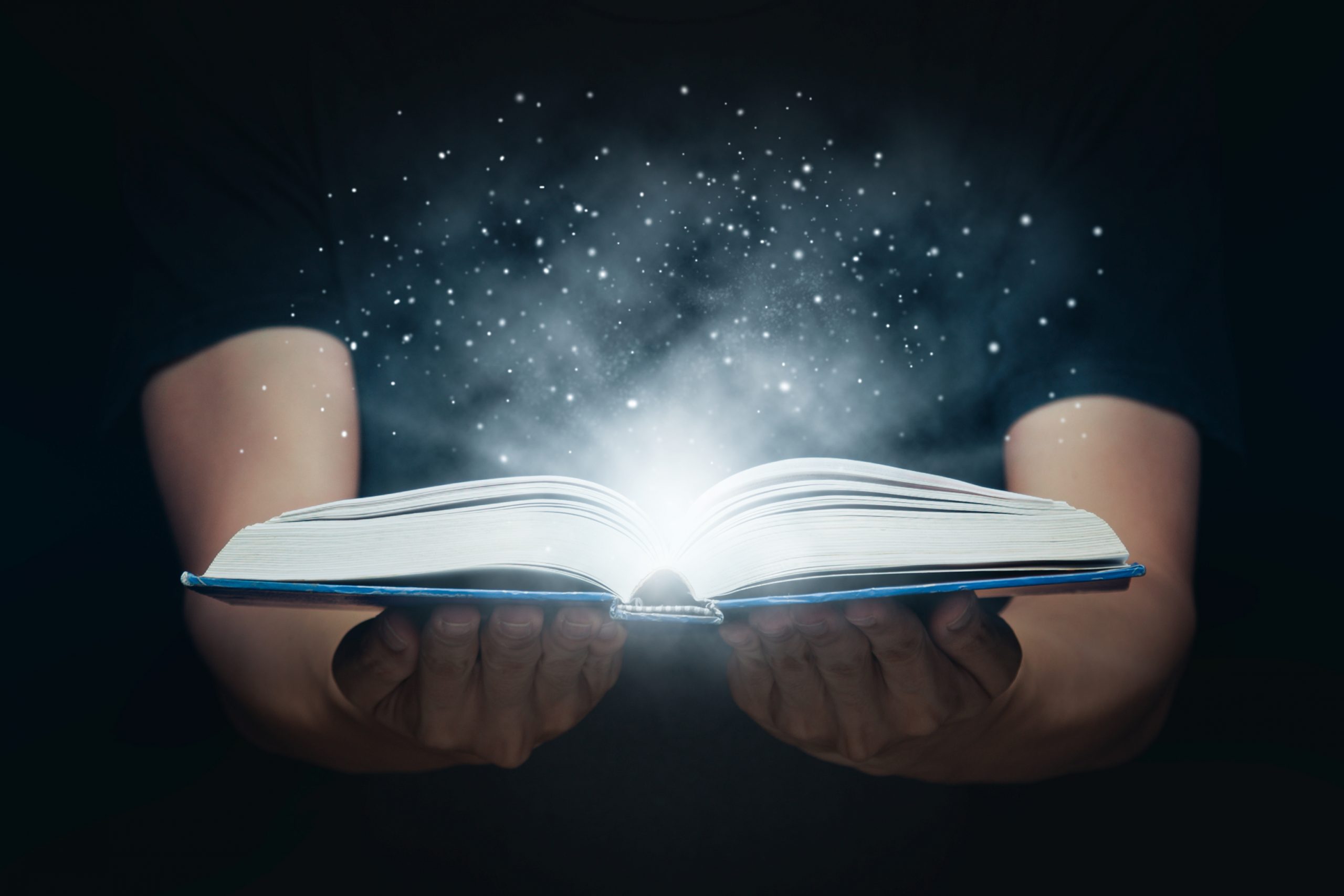 The first book in the Fae Realms series came to me in a dream. I know it sounds so cliché but it’s true.

I’ve always loved fantasy stories. I’d read and become fascinated with the darker side of fae through Holly Black’s Modern Faerie Tale series and the Iron Fae series by Julie Kagawa. I loved the magic, the twists, the turns, the manipulation- all of it!

At the same time, I had also found my love for YA & NA romance and Colleen Hoover. At one of Colleen’s signings she was asked what inspired her to start writing and what advice she had for aspiring authors. Her words would change my life. She talked about how she just started writing for herself. She wrote a story that she would like to read and I thought what if I tried that.

So one summer I did. I had a dream about a mysterious Fae guy hanging out by a tree outside of a girl’s house. From there, I asked myself who was he? Why was he there? Who’s house was that? And Conall and Ianthe’s story developed from there. My husband was the only one who knew what I was doing for quite some time. I wasn’t sure if what I wrote would be any good. When I finished, only my sister and a few close friends who loved YA fantasy as much as I did knew. They read my story and gave me feedback, gave me the confidence I needed to know that other people might want to read my story. That’s when I let the rest of my family know what I was doing and started talking to others about my writing. At one book signing I met Autumn Doughton. When she heard I was writing, she offered to read my book, and I gratefully took her up on it. With her advice and feedback, I added more depth to my story and finally thought it might be ready to be put out in the world.

I sent it off to my an independent publishing house and they loved it. I first released Ianthe with Inknbeans Press. I released the first 3 books with them and was working on another when the founder of Inknbeans passed away and they closed. I dove head first into the world of self publishing with the connections I had made as a reader and writer through book signings and networking. I revised and edited the first three books (because as an author, I always feel like there’s always things I can revise and edit), and rereleased them myself with the covers and branding you now see today. Since then I have released two more books in the series, a short story, and more is in the works. 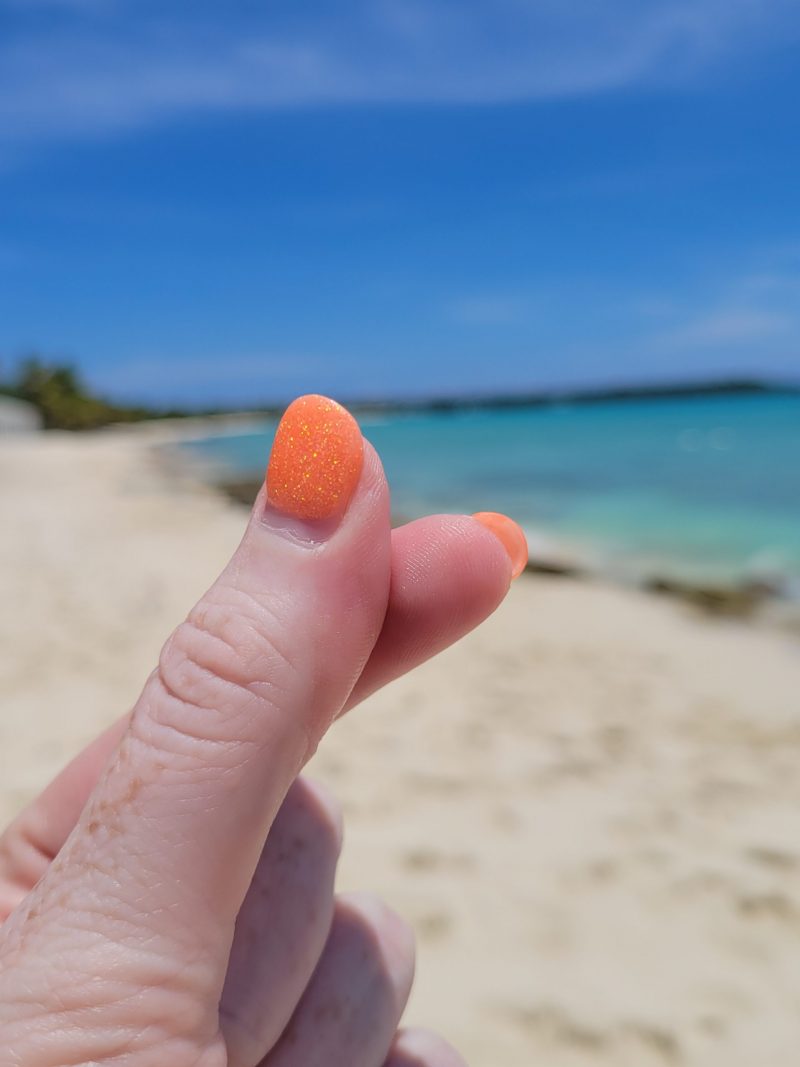 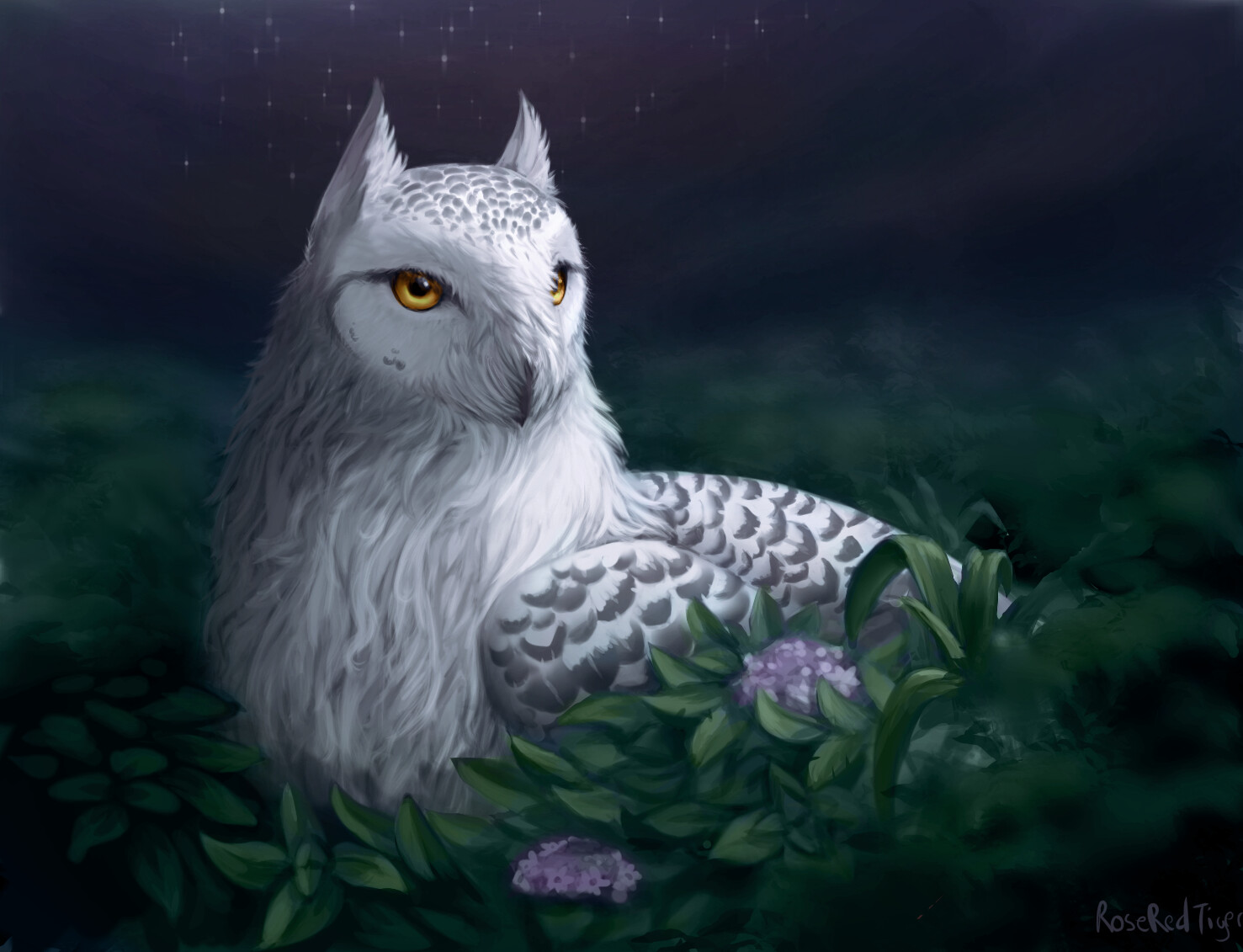 By day I am an elementary teacher, sculpting future book nerds and writers. By night (weekends and summer) I am an avid reader, cat foster, and writer. I live in North Texas with my husband, cats, and dog. I still firmly believe in the existence of magic and the power of love.